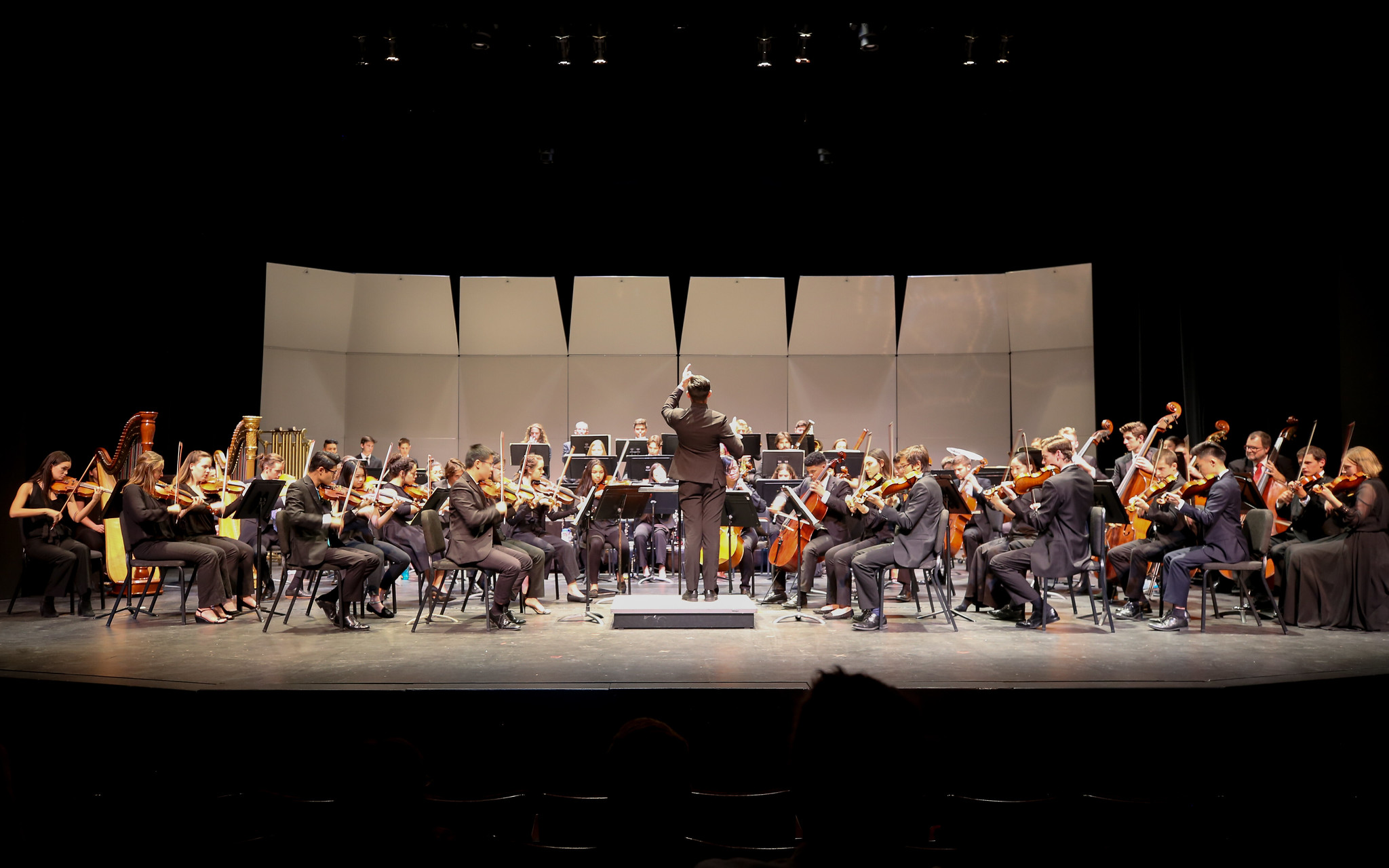 The conductor of an orchestra doesn’t make a sound. He depends for his power on his ability to make others powerful. My job was to awaken possibility in other people. And you know how you find out? You look at their eyes. If their eyes are shining you know you’re doing it. - Benjamin Zander

Recently, I’ve talked to a few companies as I was going through a job search process after a long time. One of my interviewers asked me this question: “What’s the difference between managing one team vs. multiple teams?”

I’ve been leading multiple teams for a few years. But, I realized I didn’t have a crisp answer to this question. Now with the benefit of time to think about it, here’s how I see the difference.

My mental model to answer this question is best described around the concept of a team’s mission - the reason for a team to exist in the first place.

There are other ways the two jobs differ, such as, one:one with only direct reports vs. skip levels, being strategic vs. tactical, growing leaders vs. individuals, etc. But the main difference is running a team vs. designing teams on more specific missions.

If you organically grew into a manager of multiple teams, you may want to think about how your job is different than before. Even if you aren’t looking for a new job, this exercise will get you clarity about your current job.