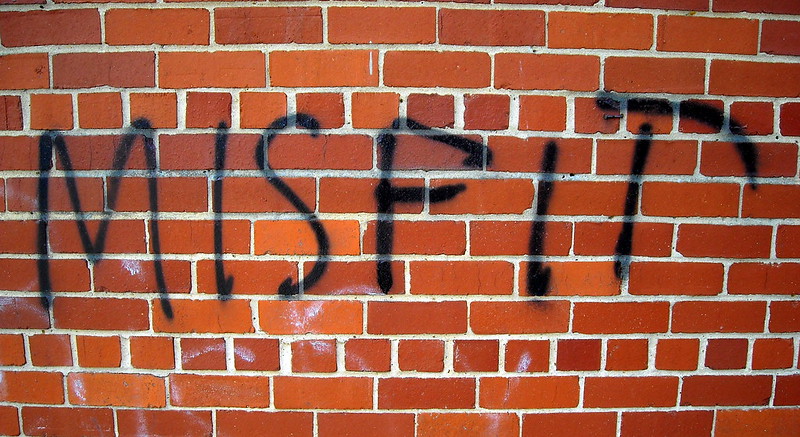 Context is everything. Due to a context mismatch projects such as exporting democracy, agile transformations, building startups, losing weight, mindfulness or anything you can think of fail to repeat.

Context is formed by why / what / who / when / where / how, each of these being a critcial part. Most often it’s common to focus on the how alone - forgetting the rest of the context while adopting a recipe for success in business. Some get overly influenced by speakers and focus on only a subset of the context. Reality is, it’s almost impossible to find an excact duplicate of any one context. So, while copying solutions from one context, we must adapt to account for the uniqueness of our own context.

A lot of innovation lies in the context gap - where one can find clever ways to adapt solutions from one context into another. I’ll give you one such example, did you know Uber runs a motorcycle based rideshare in many countries?