Looking at our git logs from Cisco AMP for Endpoints Console, I see that we introduced feature flags back in January, 2014. The reason I got interested in it is because even after all these years of use, today I had to build a new concept on our feature flag code. If you’re already using feature flags or thinking about adding feature flags to your project, this experience report may be helpful. 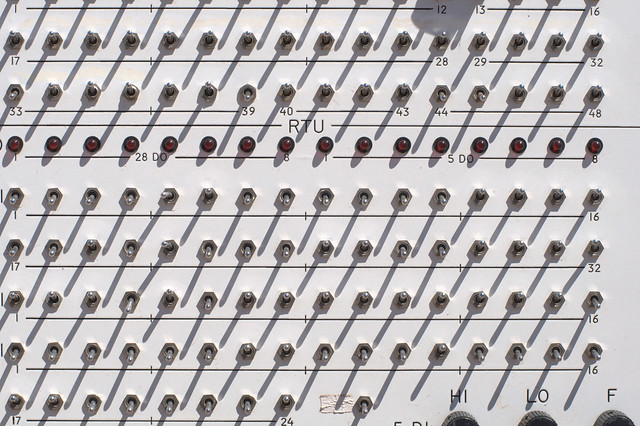 Back in 2014, we were growing as a team, but wanted to keep working on a single shared code. We perceived that the productivity gain of multiple teams working on a shared code would outweigh cross-team dependency issues. As we started working on multiple features in parallel, mostly independent with different release dates, we saw unfinished work on one feature was blocking the release of a completed one. After some research, we decided to introduce feature flags in our code.

First, we read Martin Fowler’s article on this topic as a guideline. Today, we have 195 feature flags in production. Over time, we have extended the use of feature flags with new concepts and I wanted to document it here for everyone. Fowler’s blog also published a more detailed and updated post later. The taxomony used here is different from Fowler’s because I find the following to be more relevant for our product.

There are reusable libraries and services such as LaunchDarkly that provide rich APIs and user interfaces for feature flags. At this point, even with all the aforementioned concepts, our custom implementation of feature flag is quite straight-forward and easy to evolve. It has been a key ingredient for our frequent iterative deployments with 6 teams working on diverse features in parallel on the same product.