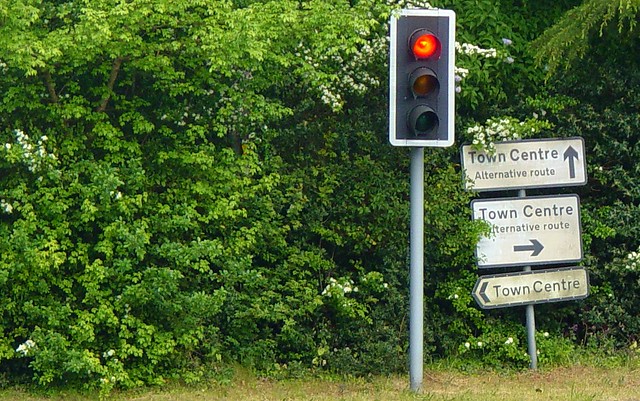 Whenever faced with a production issue, I find exceptions to be an extremely useful information source. A careful look at an exeption has often led to quick discovery of the source of a trouble. On the flip side, I have also faced a lot of chaotic debugging sessions because of poor exception handling. Here, I present the common anti-patterns that I recommend fixing while reviewing pull-requests. Most programmers are already familiar with the mechanics of exception handling. Yet, I see these anti-patterns everyday.

I primarily see these anti-patterns to be control-flow or logging related as shown below:

Unhandled. When an exception is unhandled, if often results in a clueless user experience for the end user as well as the developer.

Wrapped Exception. A new exception is raised hiding the original exception. In such cases, if the exception is handled by the caller, critical context information is lost since the orignal stacktrace is no longer available.

Custom Message-only Handler. Some exception handlers only log a custom message leaving the details of the exceptions. As a result, critical information is lost that can be very useful for debugging.

Message-only Handler. Without Stacktrace, it gets very difficult to trace the root of a problem since often times exception handlers wrap a few lines of code.

Sneaky Handler. Some exception handlers return nil or a value. The caller can’t distinguish between a successful vs. exception case and fails in subsequent steps.

There are times when you intentionally have to use some of these anti-patterns. But those are rare. It’s critical for the developers to think about the information that’d help in swiftly debugging a production problem. As such, developers must avoid the noise and provide all context information for errors to help diagnose potential system problems.